Daycares can be a breeding ground for germs, viruses and bacteria. Strong odors also have a way of lingering in enclosed airspaces. When parents drop off heir kids, they want to know that the environment is sanitary. Bad odors may leave the wrong impression. 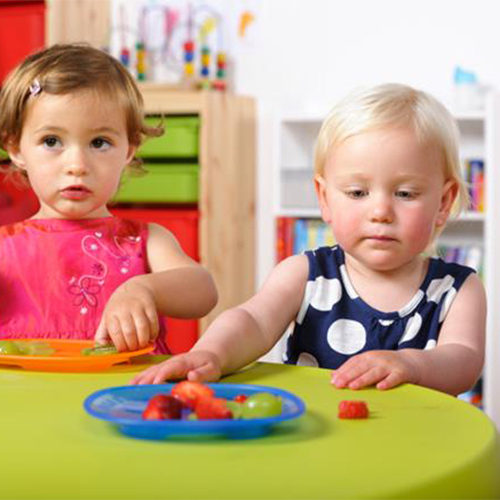 Ozone can help with: