Understanding How an Ozone Generator Works 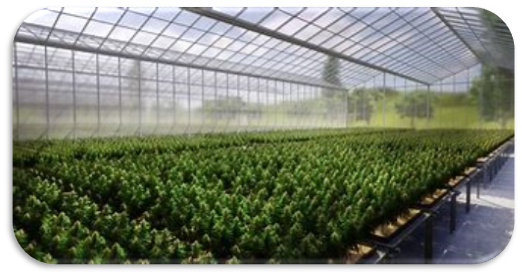 Our planet’s ozone layer exists in the stratosphere, roughly 15 to 35 kilometers (9.3 to 21.7 miles) above the surface of the Earth. The purpose of ozone is to capture harmful ultraviolet rays from the sun and prevent them from causing damage. Ozone is made up of three
oxygen atoms (O₃). Two of those oxygen atoms form the oxygen that we breathe and would not be able to survive without. It is the third oxygen atom, the one that can detach itself, that gives ozone some unique properties. Ozone generators replicate and produce the triatomic O₃ with a simple flick of a switch and allow you to pump a grow room full of sterilizing molecules.
However, ozone can be harmful to humans. This is where Ozone Solutions thrives, explaining and helping the custom understand the safe way to use Ozone to solve problems.

Ozone generators are sophisticated machines that allow the conditions in Earth’s outer ozone layer to be replicated. With the ability to destroy mold, battle pathogens and sterilize equipment, ozone generators present some distinct benefits. Ozone Generators come in several different sizes from the small ozone generator that is portable to the large Ozone Generator which supports large grow/processing facilities.

The Cleaning Power of Ozone

Ozone is an incredibly powerful oxidizing agent. Significantly more potent than chlorine bleach, it can be used to remove all manner of free-floating, 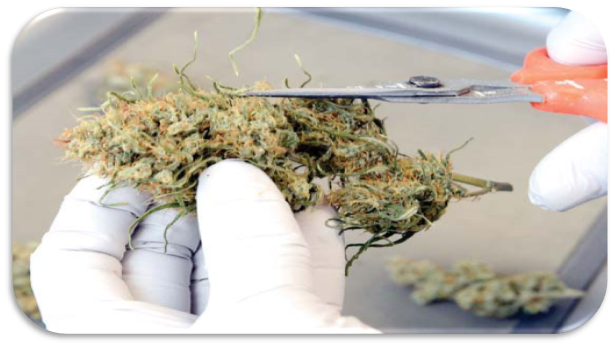 harmful molecules. This is because the third oxygen atom leaves the molecule and binds with new substances, altering their original chemical composition. Subject a cannabis growing area to ozone, and it can eliminate bacteria, fungus, mold, spores, terpenes (only evaporated molecules), and just about anything biological that could cause marijuana plants any harm. Not only could you periodically subject a grow room to O₃ as a means of cleansing your cannabis plants and soil, but you could also use ozone to sterilize equipment, and completely reset a growing area between cultivations. No need to spend hours cleaning down pH meters, cutters, screens, fans, or anything else you have used.

Breath of New Life into Your Hydroponic Set-up

Ozonated water is a fantastic way to cleanse a hydroponic system without having to drain it down and spend hours disinfecting everything. Thankfully, pumping ozone into water is much safer than into the air, so some risk is removed. By attaching an air stone to the ozone generator, entire hydroponic systems can be cleansed by the free-roaming ozone molecules, as they will still bind to harmful pathogens in the same way they would in the atmosphere. You could even use the ozone generator during a grow cycle, to purify both the water and root systems at the same time.

Benefits of Ozone in the Cannabis Industry

Too Much Ozone Can Also Damage Cannabis 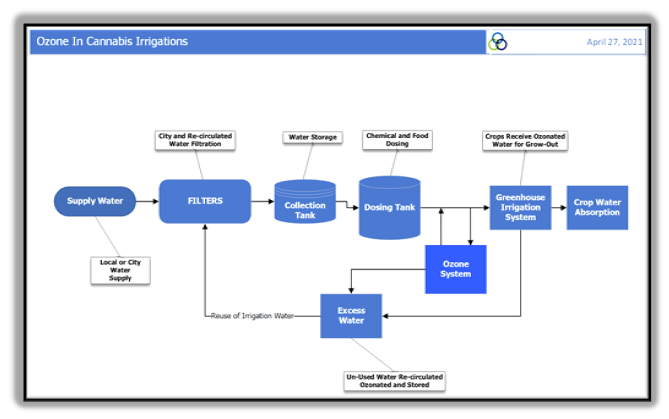 High levels of ozone can inhibit a plant’s ability to produce chlorophyll, an essential part of photosynthesis. The knock-on effect is the death of healthy cells, which will inevitably lead to a plants demise. Too much ozone suffocates plants, and bacteria-free or not, dead plants do not produce buds.