Sulfate and Hydrogen Sulfide in Water

Sulfur-reducing bacteria, which use sulfur as a food source, are the primary producers of large quantities of hydrogen sulfide (H2S). These bacteria chemically change natural sulfates (SO4) in water to hydrogen sulfide. Sulfur-reducing bacteria live in oxygen-deficient environments such as deep wells, plumbing systems, water softeners and water heaters. These bacteria strip the O2 molecule from the sulfate ion to leave (S) which combines with Hydrogen in water to form H2S. These bacteria usually flourish in large recirculating water tanks and ponds.

Hydrogen sulfide gas also occurs naturally in some groundwater. It is formed from decomposing underground deposits of organic matter such as decaying plant material. It is found in deep or shallow wells and also can enter surface water through springs, although it quickly escapes to the atmosphere. Hydrogen sulfide often is present in wells drilled in shale or sandstone, or near coal or peat deposits or oil fields.

Ozone is a powerful oxidizer that can destroy the sulfur reducing bacteria, this will reduce odors emanating from your water and improve water quality. 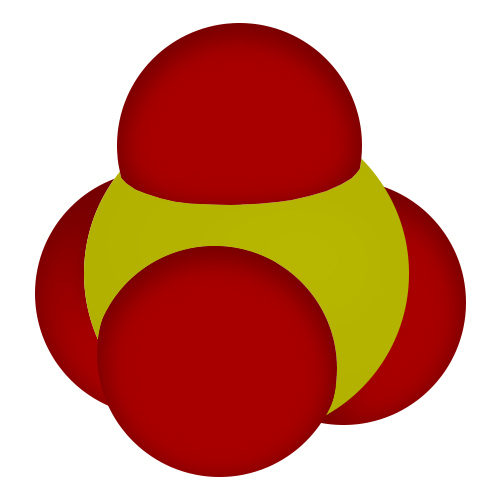 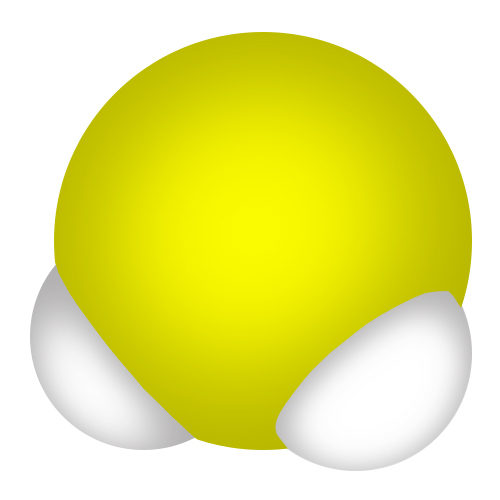 Indications of Sulfate and Hydrogen Sulfide

A nuisance associated with hydrogen sulfide includes its corrosiveness to metals such as iron, steel, copper and brass. It can tarnish silverware and discolor copper and brass utensils. Hydrogen sulfide also can cause yellow or black stains on kitchen and bathroom fixtures. Coffee, tea and other beverages made with water containing hydrogen sulfide may be discolored and the appearance and taste of cooked foods can be affected.

Sulfate may have a laxative effect that can lead to dehydration and is of special concern for infants. With time, people and young livestock will become acclimated to the sulfate and the symptoms disappear. Sulfur-oxidizing bacteria pose no known human health risk. The maximum contaminate level is 250 mg/L.